The ICAP Tokyo 2010 Charity Day donation to Special Olympics Nippon (SON) helped send 52 Japanese athletes and 23 coaches to Athens and they did really well, winning 17 gold, 11 silver and 13 bronze medals! It was also a great opportunity for these athletes to further their development by participating in the World Summer Games and interacting with people from all over the world. 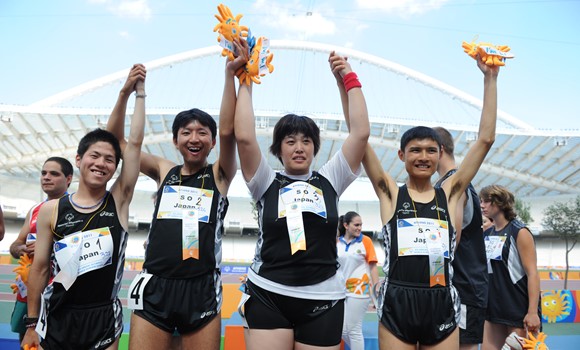 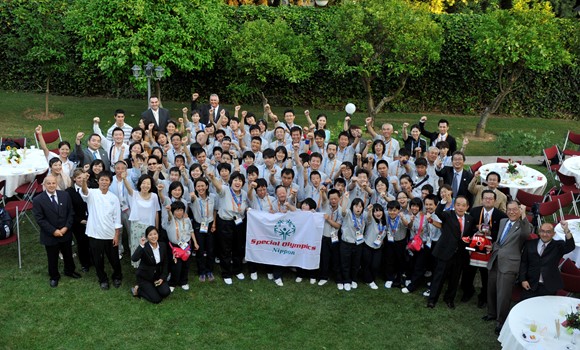 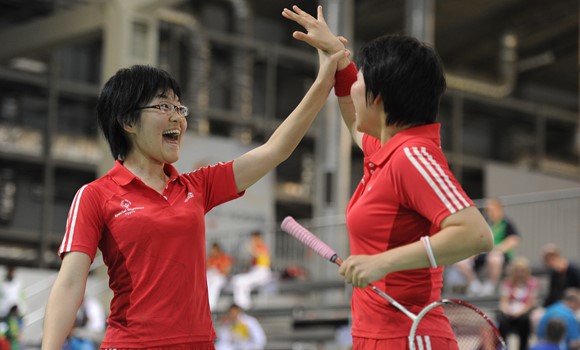 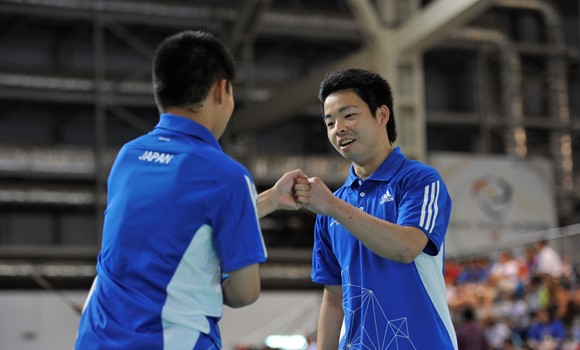 SON provides year-round sports training and athletic competition in a variety of Olympic-type sports for children and adults with learning disabilities and is the headquarters of Japan’s Special Olympics Organisations, accredited by Special Olympics Inc. to promote the movement and its activities in Japan. After the 2011 Tōhoku earthquake and tsunami on March 11th, 2011, donations to the charity decreased, so without ICAP Totan Securities, the ability to send Japanese participants to the World Summer Games in Athens would have been threatened. 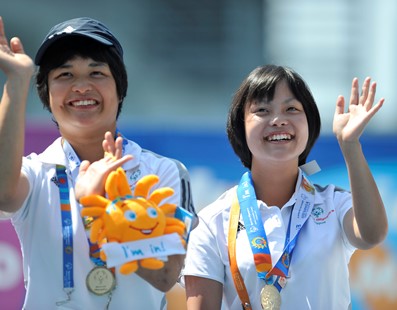 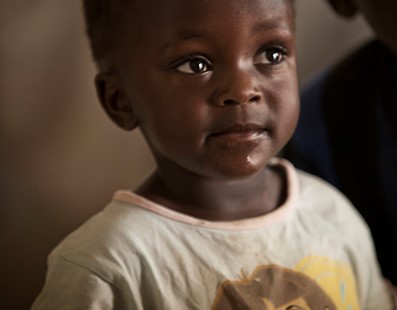 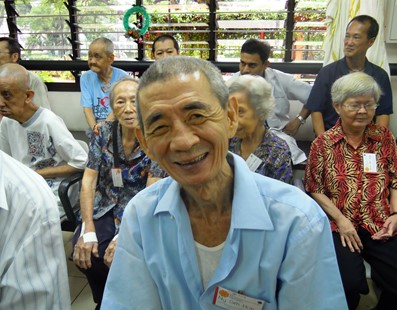