On Charity Day 2010, ICAP’s Sydney office chose to support Nordoff-Robbins Music Therapy Australia to help ‘at risk’ children. The donation has enabled the provision of music therapy to help these children, from January to June 2011. 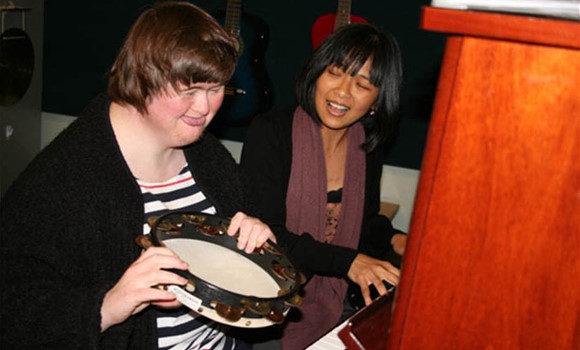 The objective was to use music therapy as a tool to meet the needs and increase the potential of disadvantaged children who are considered 'at risk'. It can be effective as a non-verbal, non-intrusive means of communication and expression and also increases self-esteem and learning, by providing individually adjusted experiences of success and achievement and can aid social interaction when used in group settings.

Nordoff-Robbins Music Therapy Australia is indebted to ICAP for the funding that has enabled this programme to take place. The outcomes for the students have been real and tangible, making a difference to everyday lives at school and in the home.

Creative music therapy particularly emphasises the use of improvisation to build relationships and enhance communication and is used in either individual or group settings, depending on the student’s needs. Group work can play a role in developing awareness of social processes, expressing feelings in social context and enhancing self-esteem.

Focusing on students who have educational issues may prevent many social problems in the future. Music therapy can motivate academic growth and improve study, cognitive and communication skills.

Thanks to the ICAP Charity Day donation, Nordoff-Robbins has been able to conduct music therapy for children with various educational problems (e.g. Attention-deficit hyperactivity disorder) from four schools, in small groups or in individual sessions (according to their therapeutic needs). The therapist focused on increasing each student’s success in forming relationships with others and also building self-esteem, confidence and self-regulation, as well as listening skills, concentration and the expression of emotions.

As a result, students’ social skills in areas of tolerance and co-operation increased and over the course of six months, there were improvements also in their ability to listen in class and focus on learning tasks. They were better able to follow instructions and achieved more academically, with the confidence to contribute verbally in class and co-operate with teachers and fellow pupils. Their level of esteem, concern and respect for others also increased.

The students showed musical sensitivity to different degrees. Some fully embraced the opportunity to explore their musical personalities and several became more confident in their musical abilities - like “Matt”, the youngest member of the group who finds it difficult to join in. He also has Attention Deficit Disorder which makes paying attention and sitting still very challenging. With support and encouragement and songs that caught his imagination he came out of his shell and became much more outgoing and able to pay attention for longer periods in class.

This project has demonstrated that music therapy can offer children a means of non-verbal communication and expression. 100% of the funds from ICAP have been spent on the cost of the music therapy sessions as well as the evaluation, assessment and reporting. 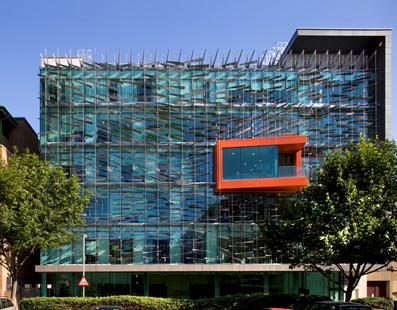 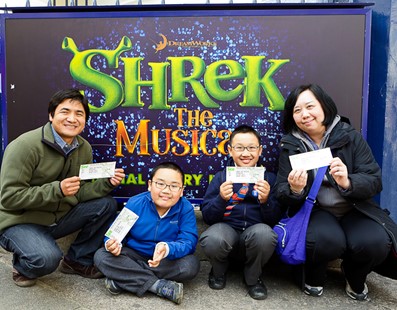