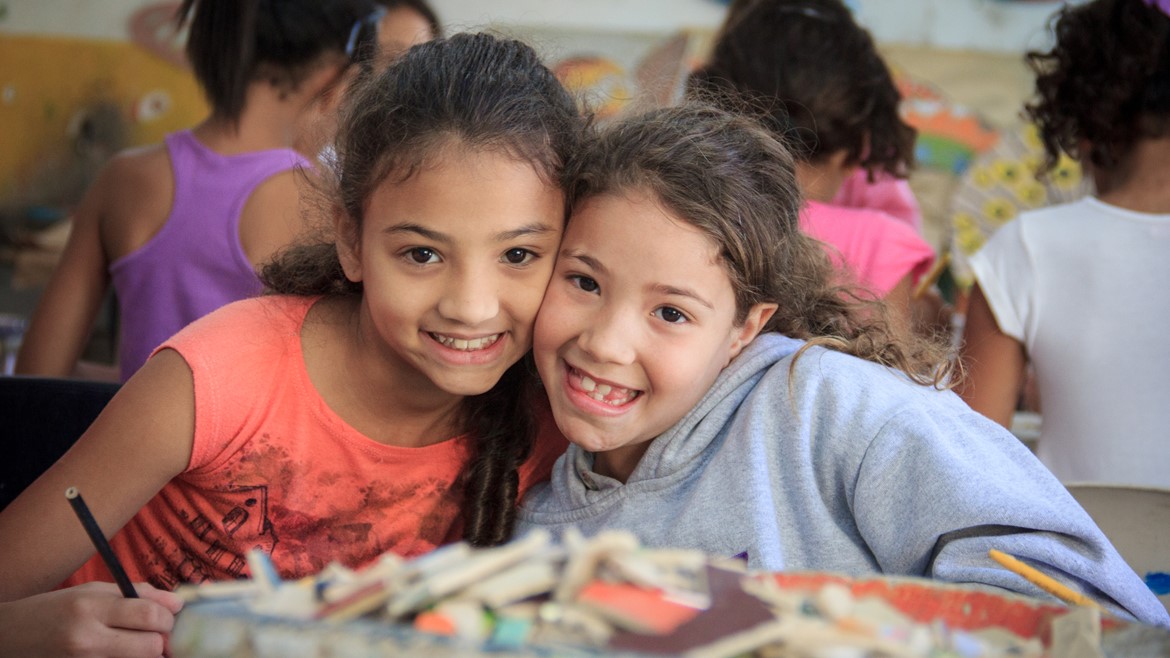 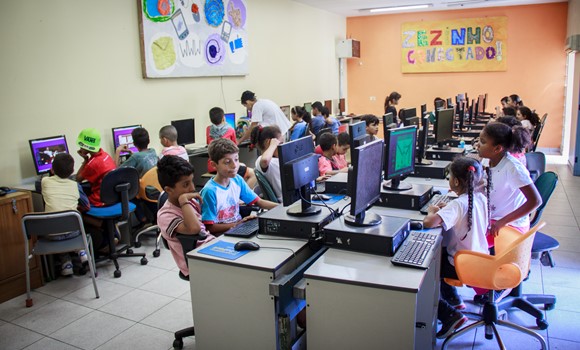 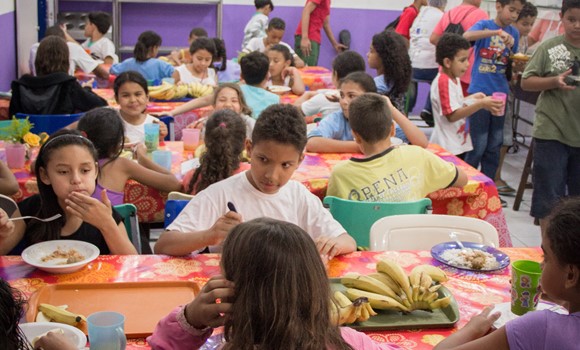 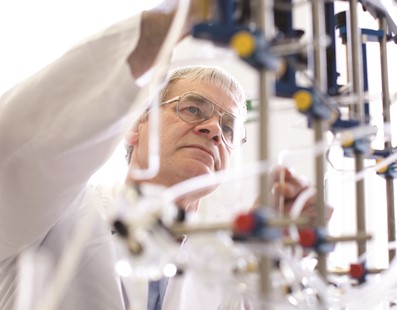 Following support from ICAP Charity Day 2015 in Hong Kong, ICAP funded an Employment Enhancement Programme which aims to improve quality of life and encourage greater self-esteem for its beneficiaries.