Each year ICAP donates some of its Charity Day toys to selected charities.  In 2012 the toy slingshots went to two very worthy charities; Holding Hands Children’s Home - a division of So They Can charity in Kenya, and to Starlight Children’s Foundation in the UK.  The toys brought happy smiles to the children who enjoyed playing with them for hours on end!

The ‘Holding Hands Children’s Home’ opened in 2011 after the charity So They Can offered support to orphan children living in the Giotto Dump Site not far from their camp. These young children are now fed, accommodated and attend the Aberdare Ranges Primary School. Many of these children have been through more hardship in the first six years of their lives than most people, yet when you meet them, their smiles melt your heart and their bubbly personalities make you think that they are the happiest children in the world. As the photos show, they really enjoyed playing with the ICAP Slingshots!

Starlight Foundation brightens the lives of seriously and terminally ill children by granting them once in a lifetime wishes and providing entertainment in hospitals and hospices throughout the UK.

Starlight will distribute ICAP Charity Day toy Slingshots at their Popham Airfield Escape Day in August.  For the past 15 years, Starlight Children’s Foundation has been inviting sick children and their families to the annual fun day at Popham Airfield (Winchester, Hampshire). At Popham they treat families to a high-octane day of flights in aeroplanes and helicopters, rides on ponies, and in hovercrafts, motorbikes and classic cars. There will also be clowns, a magician, face painters, games stalls and ICAP toys to add to the fun around the airfield throughout the day! 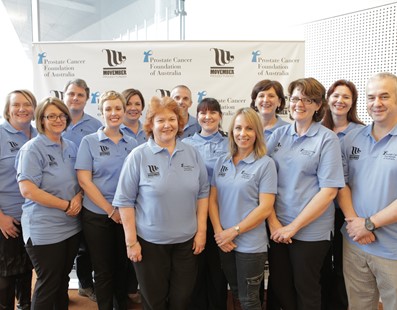