For more than a decade, St. John Ambulance of Malaysia Wilayah Persekutuan (SJAM WP) has been able to maintain its objective of being a caring organization, devoting time and effort to promoting first aid, as well as other humanitarian services.

On 13th February 1990, the SJAM SDE/WPKL was officially separated as St John Ambulance of Malaysia, Wilayah Persekutuan. This was to enable the unit to grow exponentially in the interest of its members and the community it serves.

SJAM WP's reputation as a forerunner in promoting first aid and other community services, such as the Non-Emergency Patient Transfer Service has since grown, with the valued support from some corporate supporters and donations to assist in carrying out these activities.

The SJAM Non-Emergency Patient Transfer Services was launched on 18 March 1993. Throughout the years, the services have been well received by the general public, users of the services. They have transferred very critical and bedridden patients throughout Peninsula Malaysia, as well as into Singapore. Calls to the service for support are mainly from government and private hospitals, and from individuals at very short notice.

Thereafter, the Emergency Medical Assistance Service (EMAS) was formed in 1998 with a fleet of two ambulances to serve Kuala Lumpur. It forms part of the Ambulance Services in Central Zone, under the auspices of Jabatan Kecemasan Hospital Kuala Lumpur linked up to the emergency 999 calls (Perkhidmatan Ambulans bagi Perkhidmatan Panggila, Kecemasan 999 (PPK 999) bagi Zon Tengah). 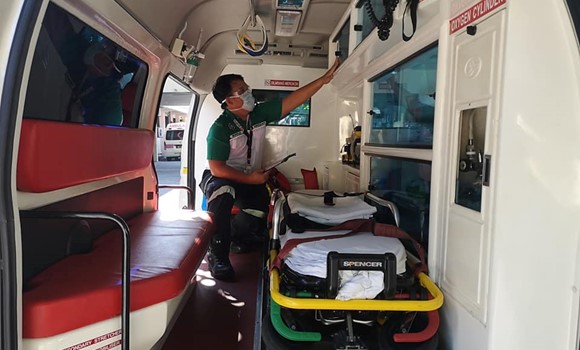 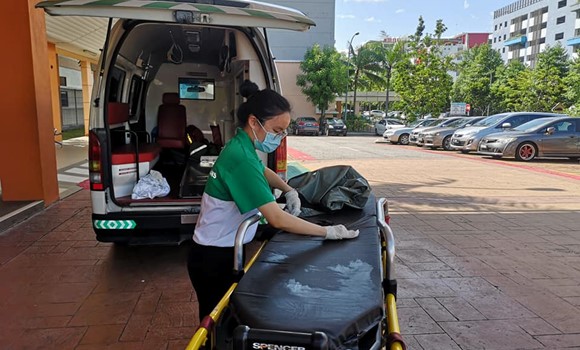 A donation from ICAP Malaysia is helping to ensure public service from St. John Ambulance of Malaysia, Wilayah Persekutuan continues, as it has for the past 20 years - in particular, funding the running of 2 emergency ambulance vehicles.

During the Covid-19 pandemic, many lives are affected and it has been a very tough time for all of us including our ambulance service department. We offer free services to the needy, and our motto is ‘service to mankind’. This donation from ICAP Charity Day will significantly help us in our daily operations. We would like to thank ICAP for the generous contribution and we at St. John Ambulance of Malaysia, Wilayah Persekutuan will continue to serve the public. 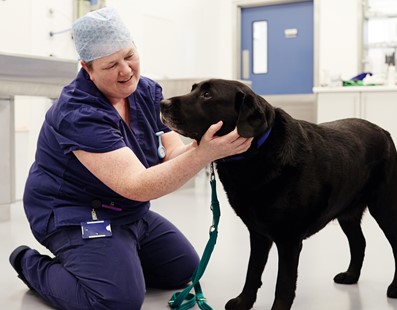 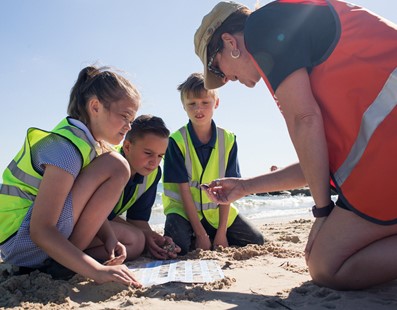