Magic Bus is a mentoring organisation working with children and young people who reside in marginalised communities in India. Magic Bus trains local volunteers to deliver weekly life skills sessions to children in their communities utilising the power of sport to address key issues around education, gender, health and livelihood. These sessions give the participants the skills and confidence they need to help break the poverty cycle. Magic Bus currently reaches 400,000 children and 9,000 young people across 22 states in India. 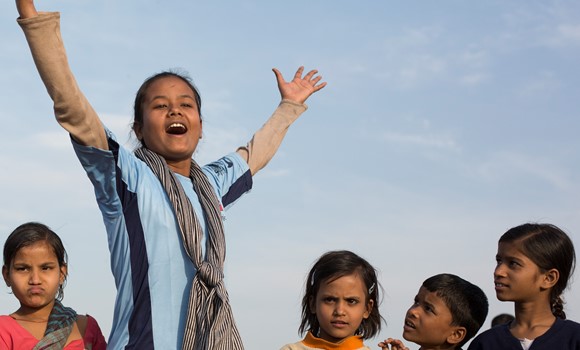 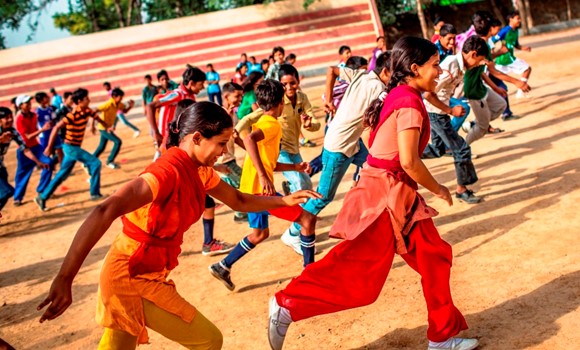 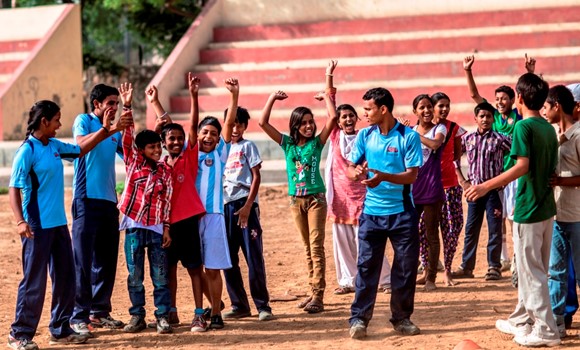 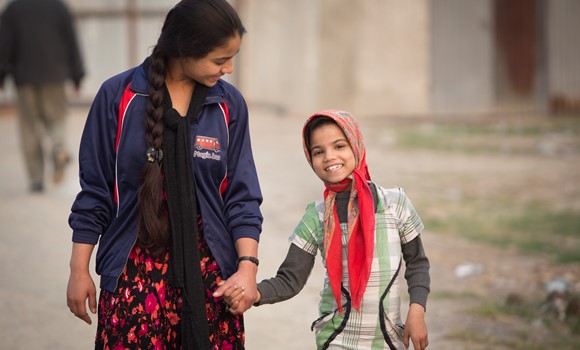 With support from ICAP Charity Day 2014, in London, Magic Bus was able to continue its work in the Indian state of Karnataka and expand its programme into Goa. The project began in February 2015 and to date has reached a total of 10,348 children through sessions delivered by 443 Community Youth Leaders.

We have big dreams about our children, the Magic Bus is helping us to realise our dreams

The ICAP supported project has had a life changing impact:

The village of K. Hemmanahalli, near the Indian city of Mysore in Karnataka, is one of the communities supported by ICAP. The village has a population of approximately 2,000 people. In the past, agriculture was the main source of income for most people but many residents have now sold their land and work as daily wage labourers. Dhanush joined Magic Bus three years ago (aged 17) when the charity began working in the village’s only primary school. Magic Bus Youth Mentor Ashvini reflects that Dhanush quickly grasped the activities during the sessions and soon started helping her conduct the classes.

With ICAP’s support, Magic Bus was able to extend its programme into the community as well as selecting Community Youth Leaders, such as Dhanush, to deliver the sessions. Dhanush was very enthusiastic during his training and was excited to start working with the children in his community in particular females who had traditionally not attended school due to influence from their peers. Since joining Magic Bus, Dhanush is proud to have gained the confidence to resolve this issue and has learnt about the importance of gender equality and education for all.

When 15 year old Shivani started school, she also joined the Magic Bus programme, delivered in her school by Youth Mentor Sangitha. Shivani participated actively in the sessions and Sangitha noticed that she played football particularly well and so signed her up to the Magic Bus Football Team. As part of this Shivani was selected to attend a football leadership workshop in New Delhi hosted by an organisation called Goals for Girls where she met international female football players and learnt leadership and football skills from them. “I want to become like them” said Shivani after the workshop. She now provides support to the Magic Bus Football Team coach during sessions and practices with the team regularly.

ICAP’s support for Magic Bus has enabled thousands of children, like Shanush and Shivani, to receive mentoring guidance as they develop and encounter everyday life issues. 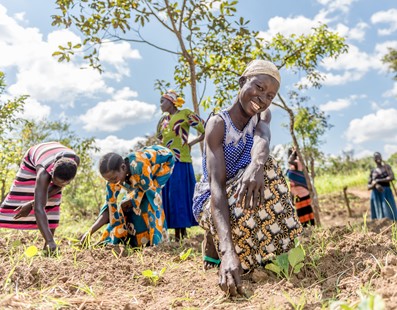 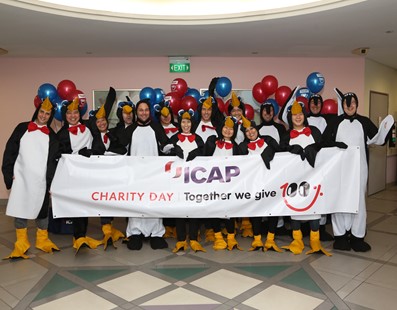