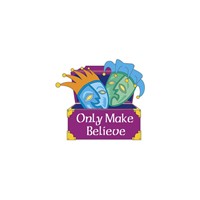 Only Make Believe creates and performs interactive theatre for sick children in hospitals and care facilities.  The donation from Charity Day has allowed Only Make Believe to expand its programme into more hospitals in New York and Washington DC. 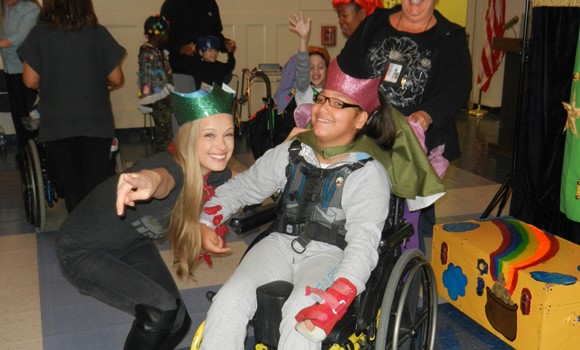 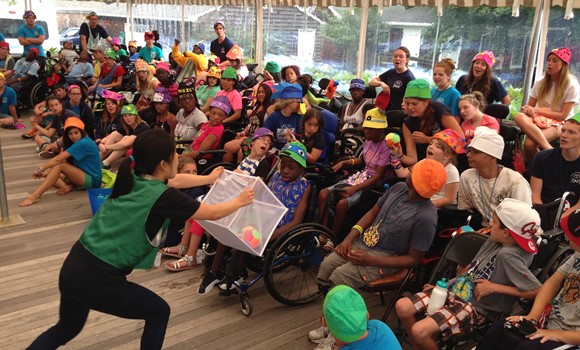 Only Make Believe maintains that freeing a child’s imagination is a valuable part of the healing process. A donation from ICAP funded a cast of professional actors who visited the hospitals and care facilities every week for a period of six weeks. The actors used music, props and costumes to perform original interactive plays with the children. Each child was invited to dress up, play a part and become the star of the show! The aim is to let the children briefly escape from worrying about their illnesses and daily treatments and have some fun.

You could be having the worst day ever and when Only Make Believe comes it just changes. You’re happy again. You forget about everything.

ICAP’s contribution from Charity Day 2012 has enabled Only Make Believe to reach its goal of performing in over 60 hospitals and care facilities in 2013, bringing a little magic to the lives of more than 5,000 sick children.

This is the first time he has smiled… since his stay.

Parent of an Only Make Believe Star

"We always have a crowd of parents and staff outside the playroom, looking in to see what is going on and I think it is so great for them to see the kids laughing, having fun and participating – acting like kids and not just patients. In the same vein it gives our patients time away from procedures and worries of the hospital, to relax and interact with the other kids." Lindsay Davis MS, CCLS, Child Life Department at Children’s Hospital at Montefiore, Bronx.