250,000 people are reported missing every year in the UK (140,000 of those are children) with a child reported missing every five minutes.  Missing People is a UK charity which actively searches and supports families, children and adults 24/7. Missing People provide free, confidential support, help and advice by phone, email, text and online to reconnect missing people with their families. The critical services provided by the charity’s highly-skilled, non-judgemental team, 365 days a year can be the difference between finding a missing person dead or alive.

A donation from ICAP Charity Day 2010 to Missing People enabled the launch of a transformative EU Helpline – 116 000. This Helpline has permanently changed the charity’s operations and provided a lifeline to thousands of people, enabling vulnerable users to make quick, easy contact (even if there is no credit on their mobile) and parents are offered a vital support line. Through 116 000 Missing People combined three existing helplines into one memorable number; Message Home (offering support and reconnection options to missing adults), Runaway Helpline (supporting children and young people) and a number for families seeking support and the public to report sightings. 116 000 is the first emergency number of its kind where users can make contact via the medium of either text message or telephone. Find out more about ICAP’s support and the high profile launch of the 116 000 helpline here. 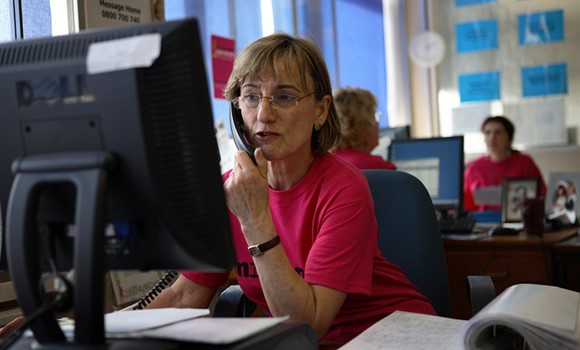 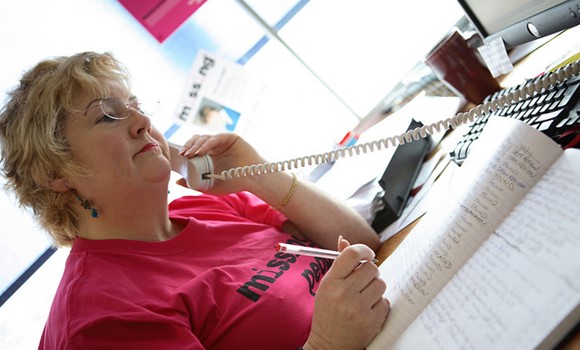 ICAP and Missing People launched 116 000 in 2012 and the helpline is now producing tangible, meaningful results. Every year 2.4 million individuals are affected by a disappearance and 116 000 has helped Missing People extend its reach, increase its profile and ultimately reduce this figure. Within six months following the launch, Missing People responded to three times the number of email and text messages and in 2014 Missing People received ten times as many emails and four times as many SMS messages than before 116 000 existed.  Fast forward to 2015 and 116 000 is celebrating its third anniversary, so to honour this fantastic achievement ICAP were proud to sponsor the Big Tweet.

24 hours on twitter, 48 missing children, 11 children featured in The Big Tweet found within 3 weeks of the campaign

ICAP is extremely proud of its long-term relationship with Missing People and in 2015 committed to being the sole sponsor of “The Big Tweet for Missing Children” - one of the most innovative social media campaigns of the year, whereby Missing People harness the power of twitter to help find missing children on International Missing Children’s Day (25 May). The public retweet the Charity’s appeals, which are issued every 30 minutes for a 24 hour period.

This year the increased exposure of having a sponsor for the first time amplified the Big Tweet results and there were over 95,000 retweets recorded on the day and over 20 million twitter users reached globally. #ThanksICAP hashtag featured in over 75% of appeal tweets. #TheBigTweet and #ThanksICAP trended in the UK throughout the day.

This year some of the UK’s most high-profile celebrity tweeters came together along with members of the public and supporting organisations to share the appeals, including Stephen Fry, Simon Cowell, Alan Carr, J K Rowling, Michael Sheen, Jamie Oliver, Jack Dee, Phillip Schofield, Al Murray, Kelly Brook and many more. Most importantly 11 children aged 13-18 featured in The Big Tweet for Missing Children have been found, three on the day of the appeal, ten by the following weekend and one since. This is a fantastic achievement - The Big Tweet for Missing Children is an exemplary model of how charities can utilise technology and social media to support its services and streamline operations.

ICAP’s donation to ActionAid helped thousands of extremely vulnerable people across Pakistan to rebuild their homes after devastating floods. 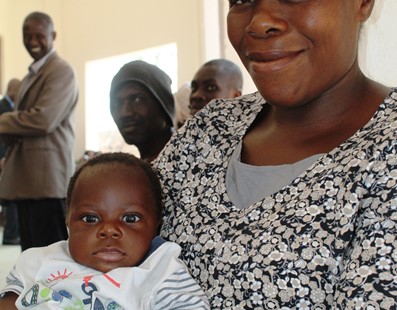