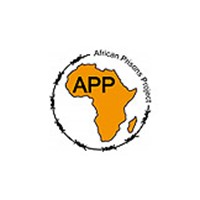 ICAP supported African Prisons Project (APP) in 2008 to fund its work in prisons in Uganda. As part of their commitment to healthcare for prisoners, along with the refurbishment of clinics, APP staff visit prisoners in Ugandan hospitals to offer moral support and assist with basic needs and care. 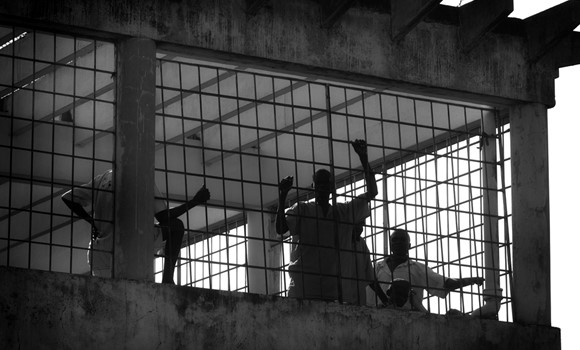 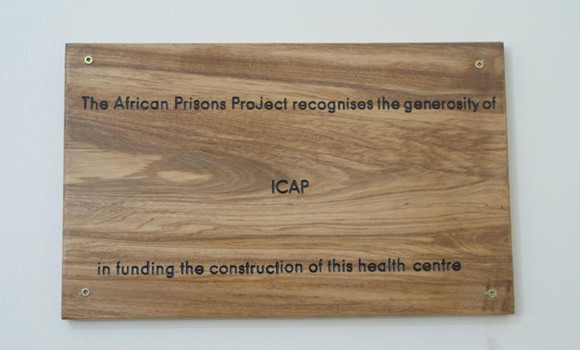 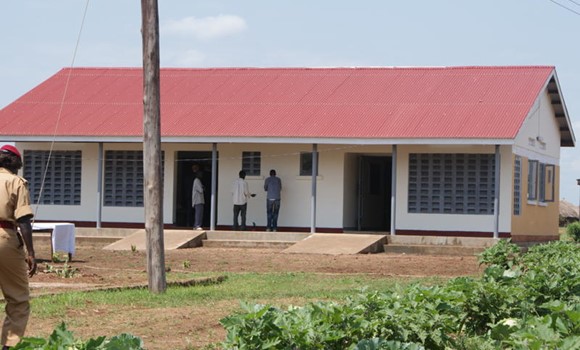 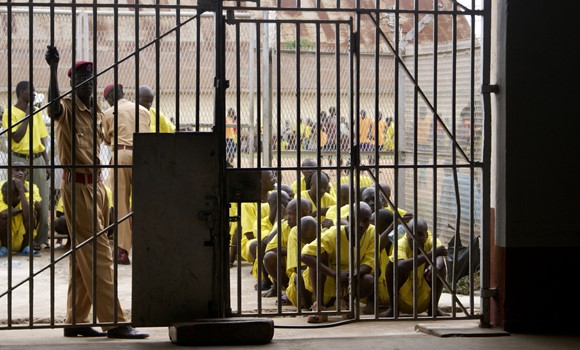 APP Director General Alexander McLean went to Mulago hospital with volunteers from the UK to visit Isaac, who had been shot. He was being treated for a badly broken leg; however he had only a small supply of food and no soap. APP provided water; tea, food and soap and offered support to the warden who was caring for him.

As a partnering organisation with Uganda Prisons Service, APP has done a commendable job in helping people in prison re-integrate into society.

The work of APP has been endorsed by the Deputy Commissioner General of Prisons in Uganda, James Mwanje, who has written this to ICAP.

There was another young man, Charles, on the ward, wearing dirty clothes, lying on a very thin mattress with just a sheet to cover himself. He was scared and alone, handcuffed to the bed. He had not eaten for 4 days. Nobody was taking care of him as the nurses were afraid of the other patients who knew he was a thief and felt he should be left to die. His wife came but had to leave after being intimidated by the other patients.

While Charles was at Mulago, he received daily care from APP staff: he was washed, given food and medical attention, including an x-ray which revealed his fractured skull and broken hand. He made a good recovery.

ICAP’s Charity Day donation went a long way - funding the construction of a Health Centre at Gulu Prisons in Gulu District; as well as educational projects relating to adult literacy and book clubs, including paying for APP’s librarian, at Luzira Prisons in Kampala. 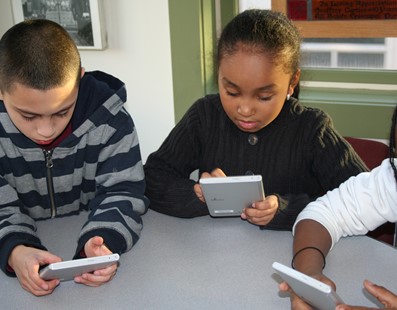 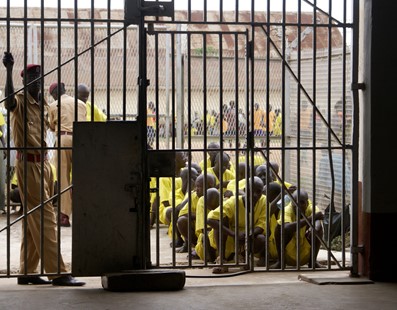 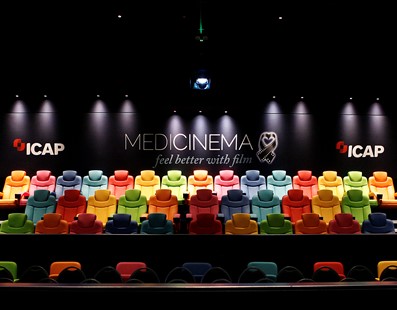