ICAP has committed to helping rebuild the lives of the victims affected by the 2013 Typhoon Haiyan by funding the reconstruction of homes, businesses and communities to help those in the worst hit areas. 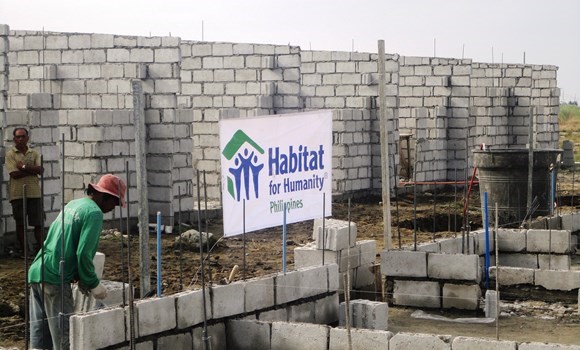 In November 2013 Typhoon Haiyan, locally named as Yolanda, devastated thirty-nine municipalities in nine provinces across three regions of the Philippines. The storm caused widespread flooding to towns and cities leaving thousands of families homeless in Tacloban City, Leyte, Samar and other areas in the Visayas.  The total casualties were 2,095,262 families and 9,679,059 individuals.

Immediately following the typhoon, ICAP donated funds to Habitat for Humanity, with ICAP’s Manila office making a further donation in support of the charity’s “ReBuild Philippines Campaign” from funds raised at its 2013 Charity Day. The total proceeds will help to address the core shelter needs of the victims of typhoon Yolanda.

The current focus for Habitat for Humanity is to building disaster recovery shelters which aim to help 30,051 families in Tacloban City – New Kawayan. A total of 1,358 serviced home lots will be built, with each core shelter unit costing P200,000.  ICAP will fund twenty-seven of these housing units in Barangay Kawayan, Tacloban and Letye.  The building specifications are of a high standard, meaning the units are safe and can withstand winds of up to 275 kilometres per hour and an earthquake measuring 9.0 on the Richter scale.

In the next few months, the ICAP funded housing units will be complete and many of the families affected by Typhoon Haiyan will be able to start to rebuild their lives in a hope that communities will begin to be restored.

Habitat for Humanity is also currently developing a programme to help with future employment. ICAP will continue to be involved in its future livelihood projects and training to give the victims renewed employment opportunities. 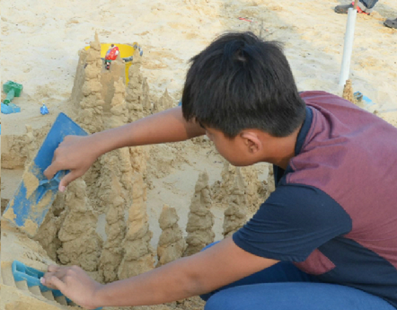 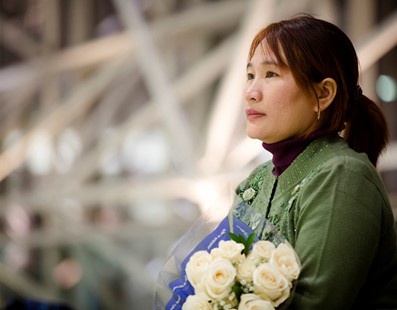